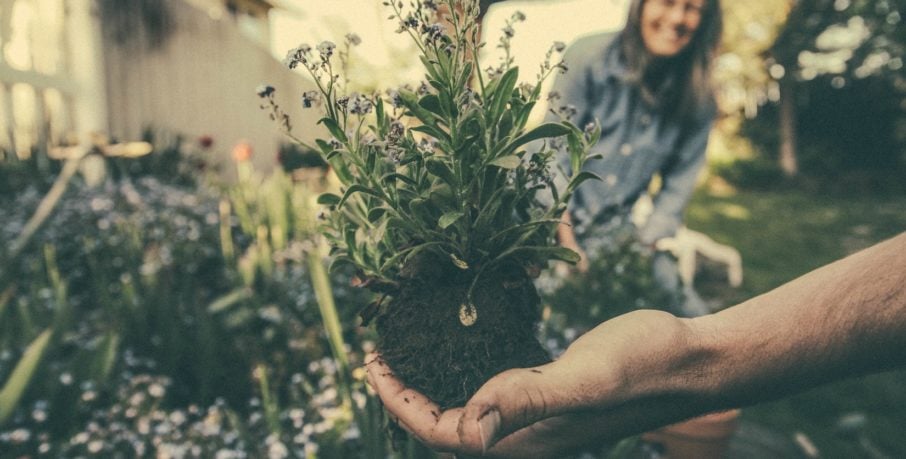 It’s a common refrain that the thriving rural America of years past isn’t coming back any time soon. Sadly, a recent study shows that many rural Americans are inclined to agree. Only 30% of the study’s survey respondents felt optimistic about the future of their towns. And while the vast majority had no plans to leave, 61% said they would encourage young people to look for opportunity elsewhere.

While it is true that many parts of rural America are struggling, it is also clear that a fatalist view of rural America as a whole is not just an inaccurate oversimplification, but is detrimental to the future of our communities. James and Deborah Fallows address this reality in Our Towns, an account of their four-year journey across the United States. They write:

“Most parts of the United States that we visited have been doing better, in most ways, than most Americans realize. Because many people don’t know that, they’re inclined to view any local problems as symptoms of wider disasters and to dismiss local successes as fortunate anomalies. They feel even angrier about the country’s challenges than they should, and more fatalistic about the prospects of dealing with them.”

The Fallows found that a lack of shared acknowledgement of the positive exacerbated the problem for these communities. Here at Free Range, we believe that this finding actually holds an exciting sense of possibility. After years of using empowerment marketing and storytelling to unite organizations and their supporters, we’re now gaining insight into how civic stories can support the development of thriving communities.

Moving from Fatalism to Action

First, we’ve come to see civic stories as critical to shifting a community’s mindset from one of fatalism to one primed for action.

Over the course of their travels, the Fallows developed a list of traits that consistently “distinguished a place where things seemed to work.” A key trait they call out is that members of these towns know their civic story—they understand what makes their town special and what is worth protecting.

Without this shared understanding, the other traits the Fallows noted, like how “people work together on practical local possibilities” or how “they have big plans,” are unlikely to appear. After all, if you don’t believe your community has value worth protecting, why would you make plans? Why would you work together?

Civic stories are also a powerful tool for driving unified local efforts. The Orton Family Foundation’s Community Heart & Soul® program is an inspiring example of this principle in action. Their resident-driven model begins by developing a shared understanding of “the unique character of a town and the deep emotional connection of the people who live there.” This civic story is then used to “guide the town in making the best decisions about its future...based on what matters most to everyone.”

In Biddeford, Maine for example, the Community Heart & Soul program helped local leaders discover that residents were supportive of tearing down a local trash incinerator—even though doing so would result in lost jobs—in order to revitalize the downtown they once cherished. With a public vision for the space secured, the project moved forward and the space is now full of vibrant businesses.

Beyond guiding decision making, civic stories can also be used to support local initiatives. Research at the University of Minnesota, for example, reveals that civic stories are essential to increasing brain gain: the moving or returning of educated and skilled residents to rural areas. Core components of their Making it Home program include efforts to “discover, or rediscover, overlooked assets that can attract new residents” and “create positive conversations that lead to effective community marketing.”

The Upper Minnesota Valley Regional Development Commission has taken these recommendations to heart and is now using their civic story to rebrand their towns through a “Get Rural” campaign aimed at recruiting new residents. The Clayton County Foundation in Iowa is also beginning efforts to define their story in order to better retain and attract residents.

While civic stories will never be a magic bullet, they are in many ways a prerequisite to building thriving communities. When a community moves beyond a “this place has nothing to offer” mentality and begins to celebrate what they love about their home, that’s when the possibilities really begin. 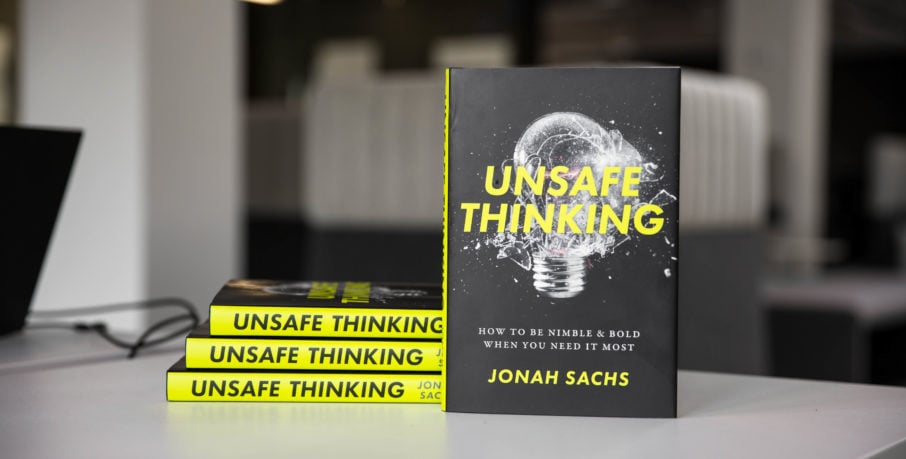 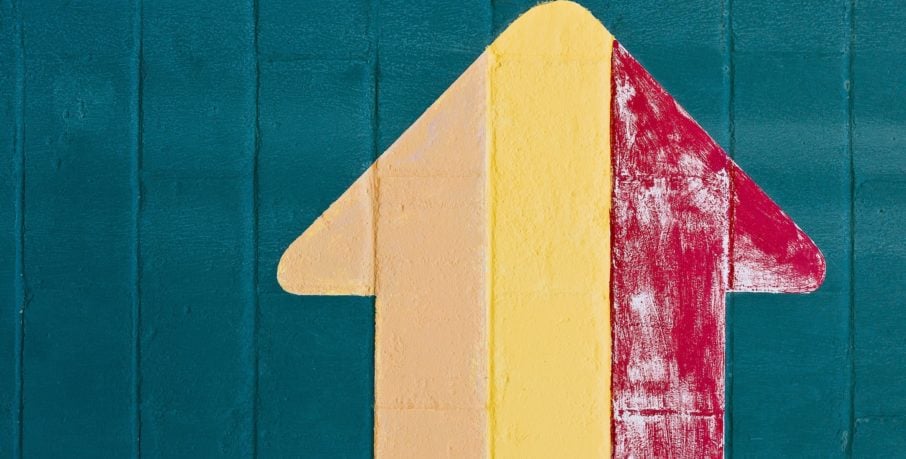 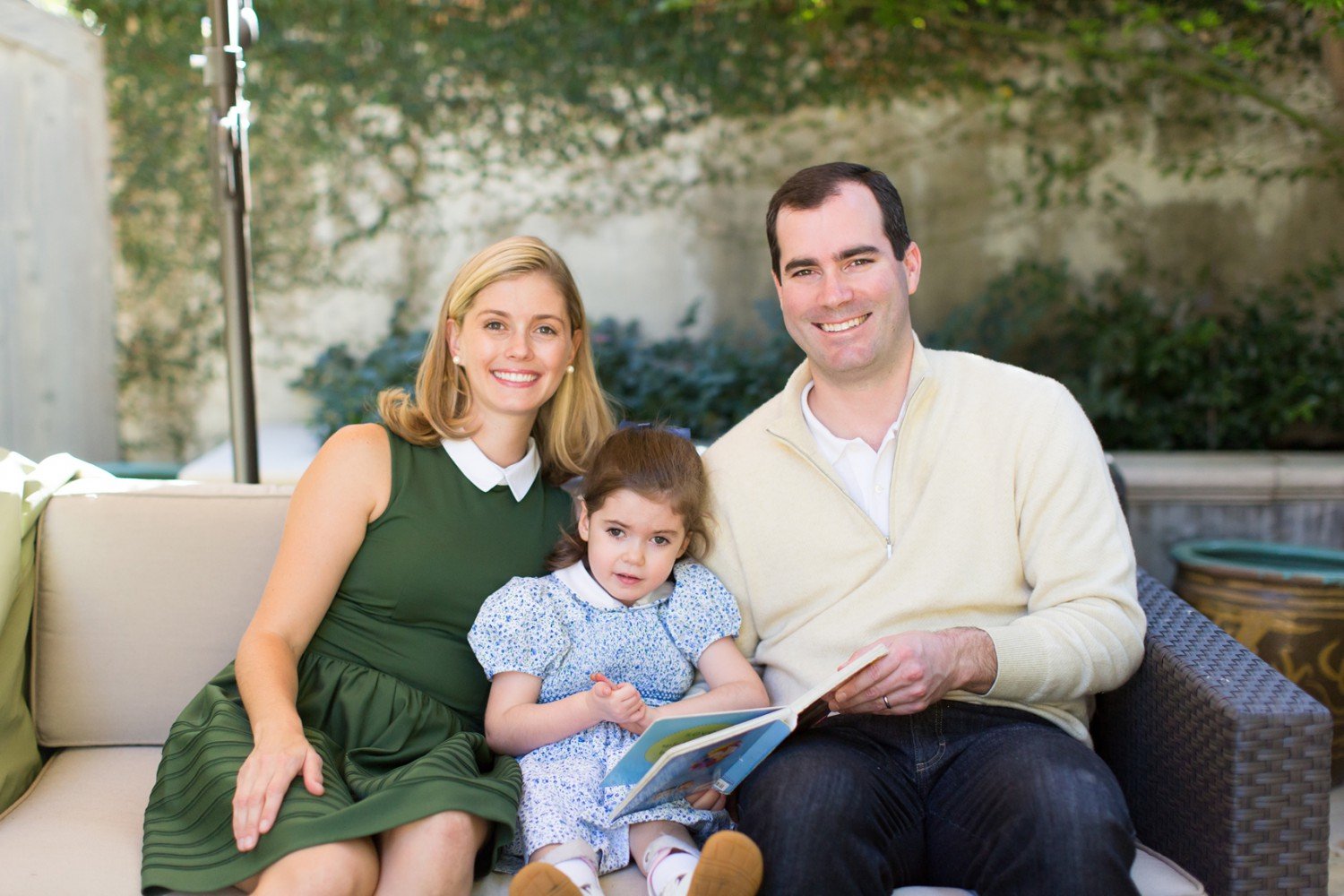 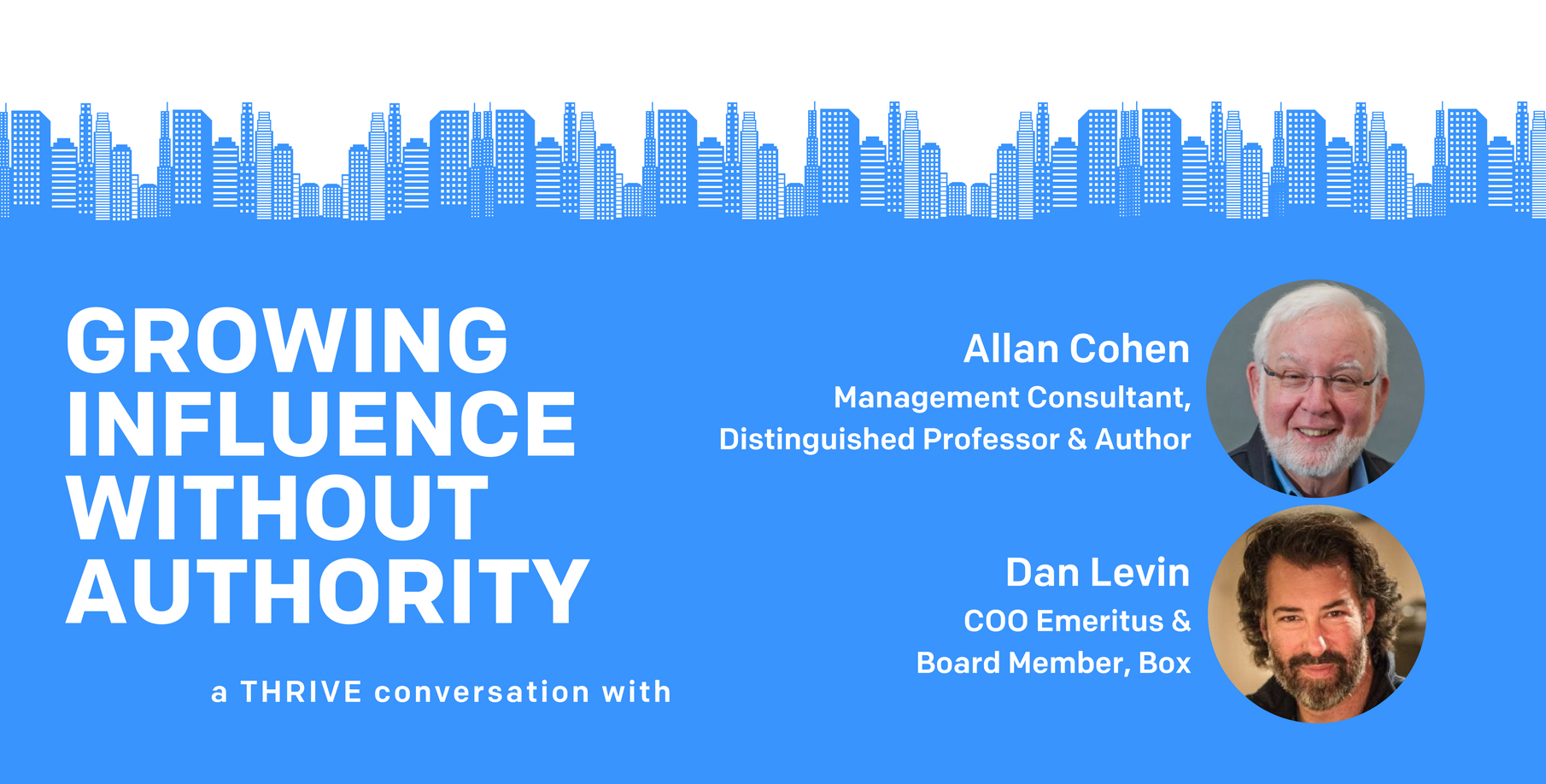