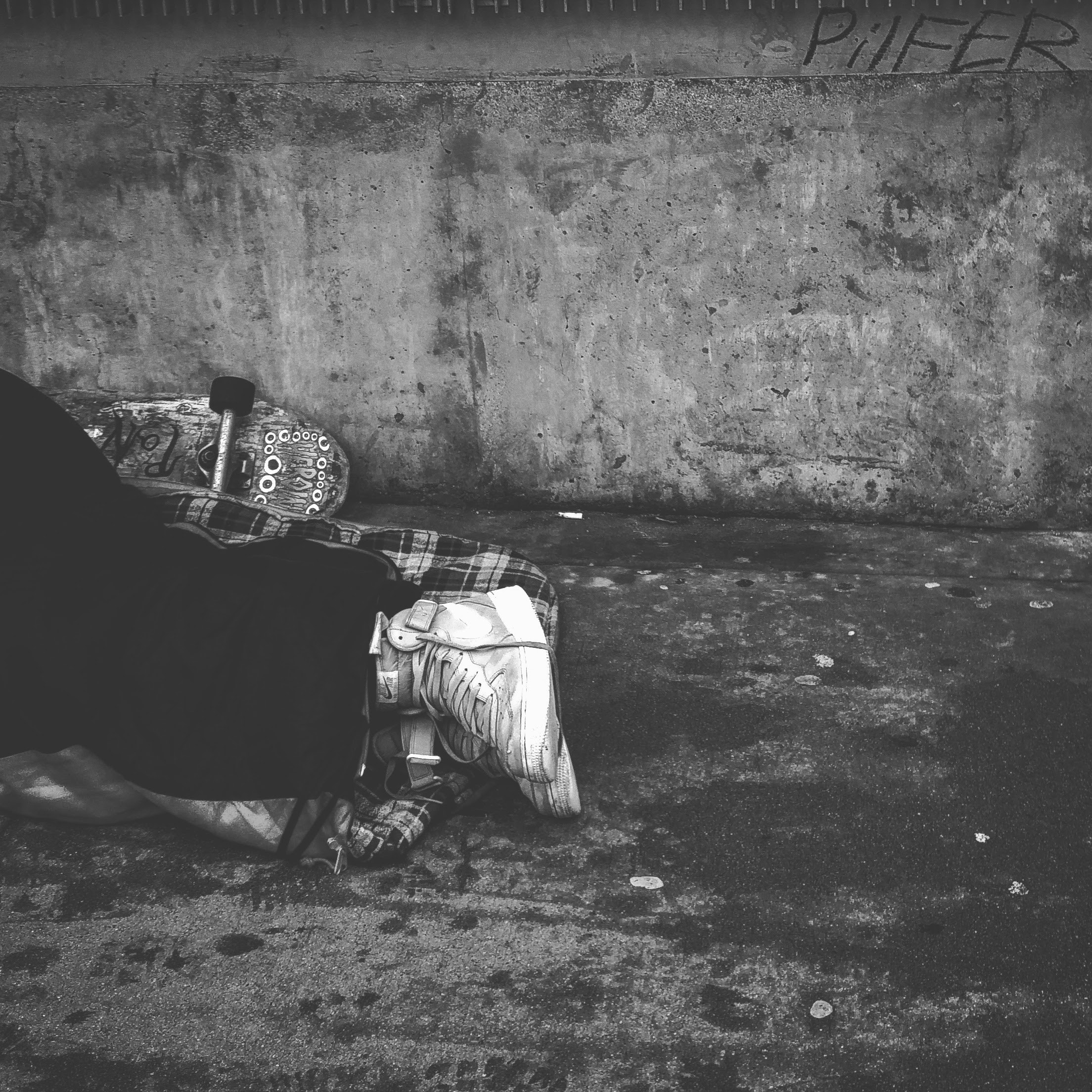 Shocking images of human suffering are a mainstay of awareness and fundraising campaigns aimed at alleviating the worst effects of poverty. Whether the goal is to raise money for food, shelter, or disaster relief, nonprofits and NGOs have consistently relied on brutal photos and videos to communicate the urgency of the problems they face, and motivate donors to give. 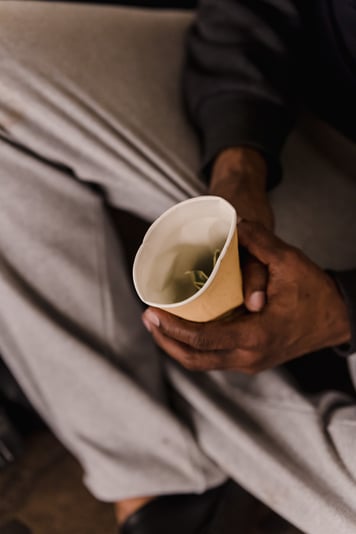 Critics claim that the use of such imagery in marketing campaigns is a form of exploitation, in that the public display of such photos can violate the privacy and dignity of the persons being photographed. Those who oppose the use of such images argue that they distort the truth, presenting only those aspects of a situation that are likely to arouse pity in potential donors, rather than offering a complete, accurate picture of the region or socioeconomic group being put on display.

In his study on images of homelessness, for instance, sociologist Jon Dean found that students tend to default to stereotypical images of “roofless” men when asked to draw a picture of “what homelessness looks like.” This, despite the fact that many of the students in his study were aware that the issue of homelessness is much larger and more complex than just rooflessness, encompassing wider problems like squatting and refugee camps. 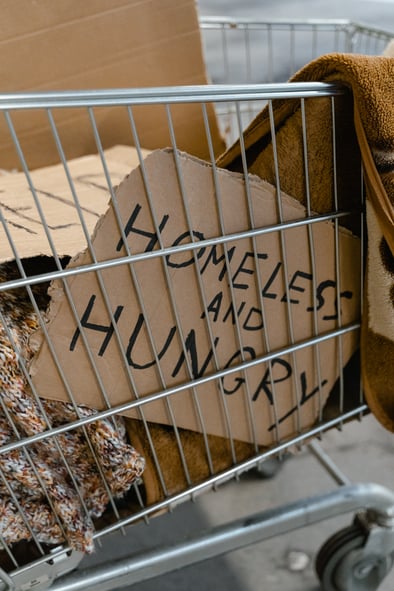 Dean concluded that incomplete, stereotypical images of homelessness come to mind more readily than nuanced, in-depth understandings—and that this has implications for how aid organizations approach their marketing strategies. As he puts it:

“we see the findings of this research as potentially worrying, providing a rationale for fundraising strategies which continue to use stereotypical images and communicate only a small element of the realities of homelessness. The evidence presented above suggests that stereotypical, individualised, and depoliticised images are those most likely to stimulate recognition and, potentially, donations from the general public, yet perpetuate inaccurate understandings and a lack of empathy.”

In other words, relying exclusively on images of rough-sleeping men does promote an inaccurate picture of what homelessness really is—but organizations that fail to show such images to the public risk missing out on valuable donations that could make a difference to their homeless clients. More nuanced campaigns provide better education, but they might not raise as much money as those that try to evoke pity from potential donors.

As a result, mission-oriented marketers find themselves caught in a dilemma. Is it better to take the high road, and use an organization’s limited time and resources to educate the public on important issues? Or should marketers focus on purely pragmatic, short-term gains, sacrificing a bit of accuracy for the sake of raising badly needed funds?

While there are no easy answers, there are a few points that marketers might consider while deciding what kinds of imagery to include in their organizations’ marketing strategies.

As early as 1981, international development expert Jørgen Lissner was drawing parallels between pornography the ways that aid organizations sometimes use images of human suffering. As he explains in his New Internationalist article “Merchants of Misery”:

“In my definition, pornography is the exhibition of the human body and soul in all its nakedness, without any respect and piety for the person involved. The public display of an African child with a bloated kwashikorkor-ridden stomach in advertisements is pornographic, because it exposes something in human life that is as delicate and deeply personal as sexuality, that is, suffering. It puts people’s bodies, their misery, their grief and their fear on display with all the details and all the indiscretion that a telescopic lens will allow.”

In other words, graphic images of human suffering—particularly the suffering of the poor—can all too easily function as “pornography,” in the sense that they reduce human persons into stereotyped images designed to excite a particular response in viewers. 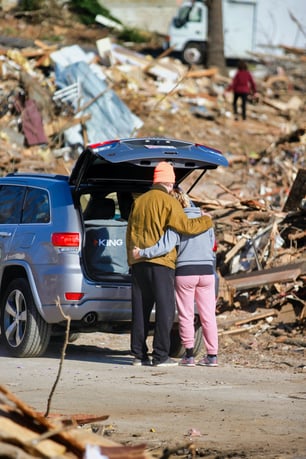 At a minimum, then, organizations considering the use of graphic imagery should be careful about how they source their photographs, videos, audio recordings, and other media. Are the people involved fully aware that they are being recorded in what might be the most painful moments of their lives? If so, have they fully consented to such recordings, and given the organization permission to use their image in promotional materials?

In other words, while striking images of humans in pain may lead to temporary fundraising spikes, they do little to educate donors about why a given problem exists in the first place. Dean and Lissner echo this point in their own articles, with Lissner going so far as to say that “ good intentions simply aren’t enough if they are pursued with little or no regard for the political side effects, with little or no understanding of what such images do to the mentality, the attitudes, the political emotions and behaviour of their audience.”

One of the most powerful ways to update an organization’s messaging is to make the shift to “asset framing”—a communications strategy that highlights the goals and strengths of a client population, rather than jumping straight into their hardships and needs. 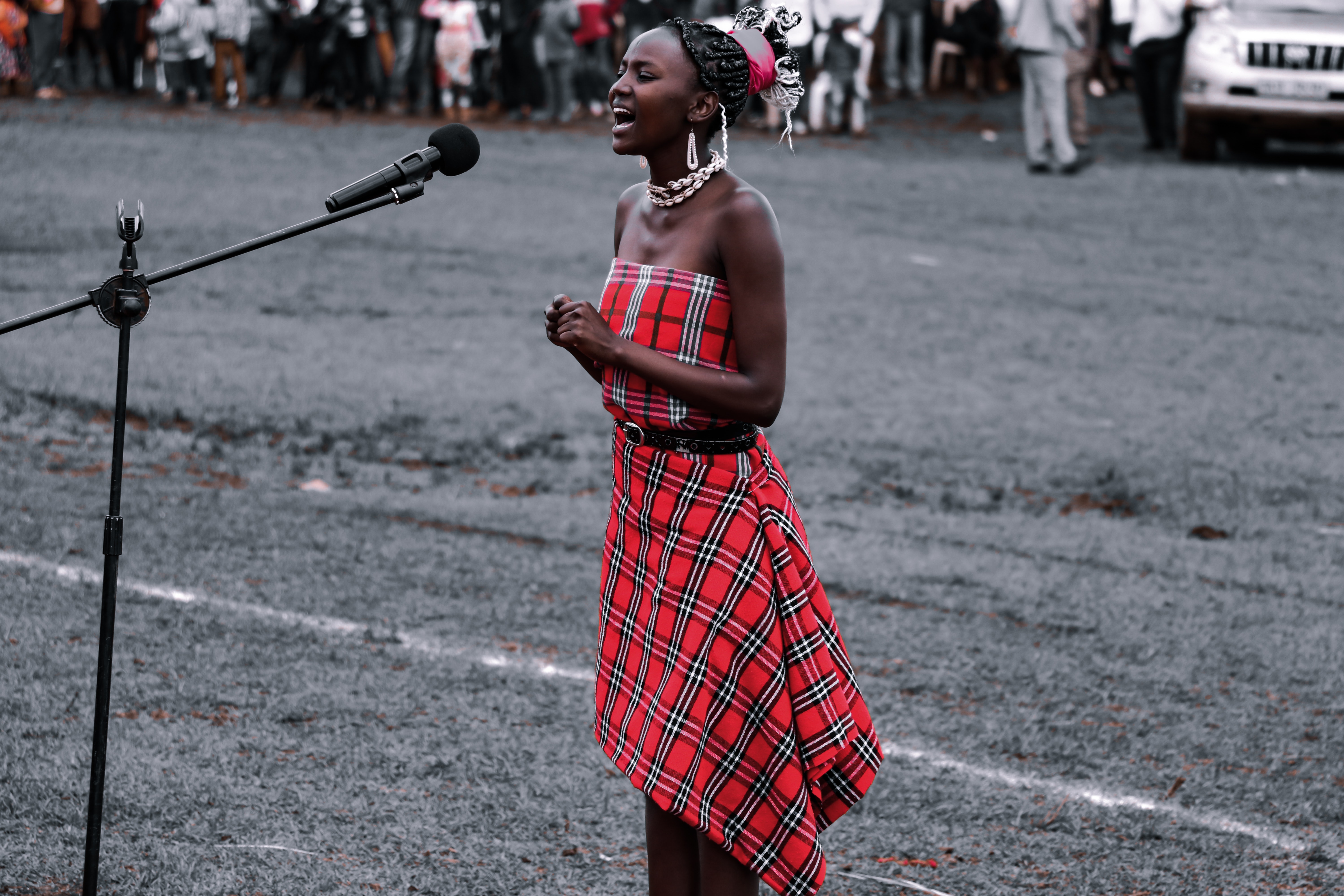 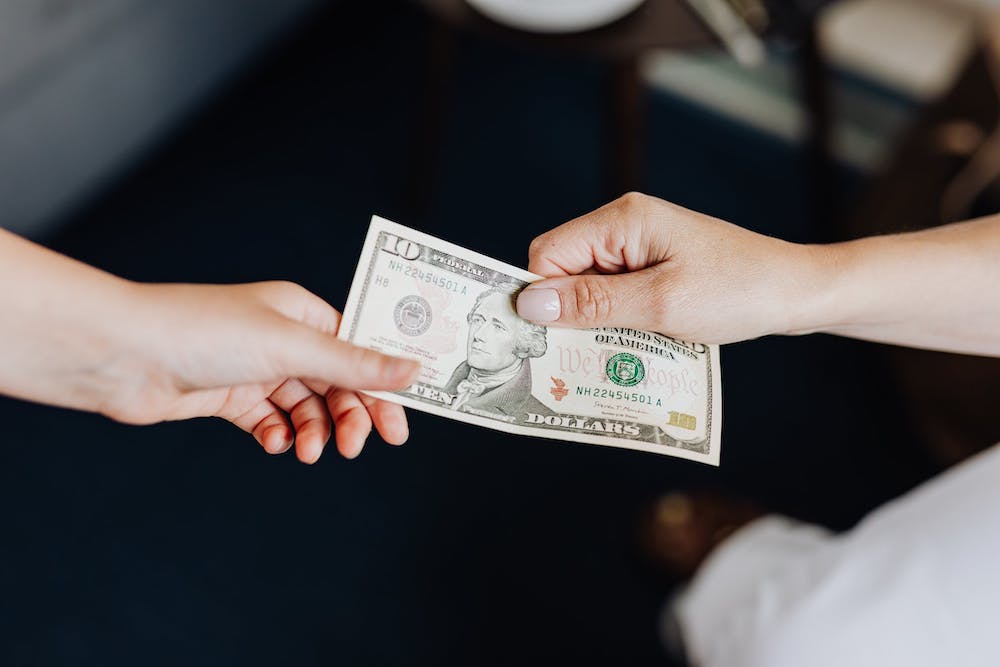 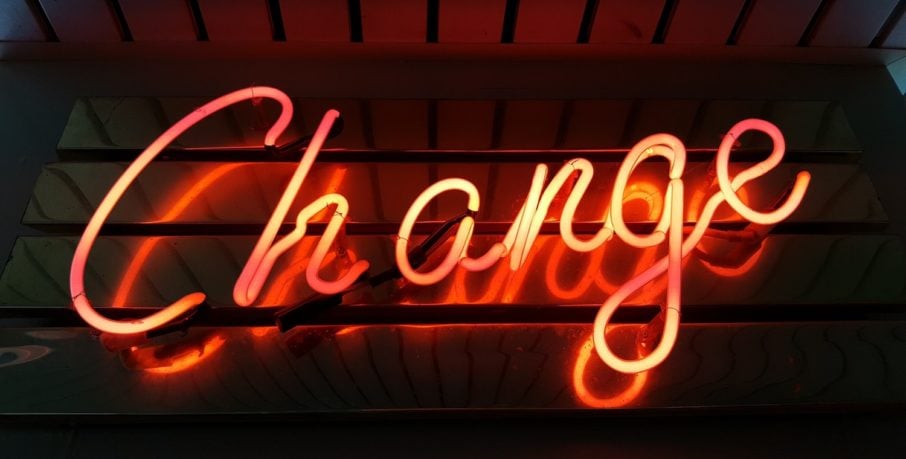 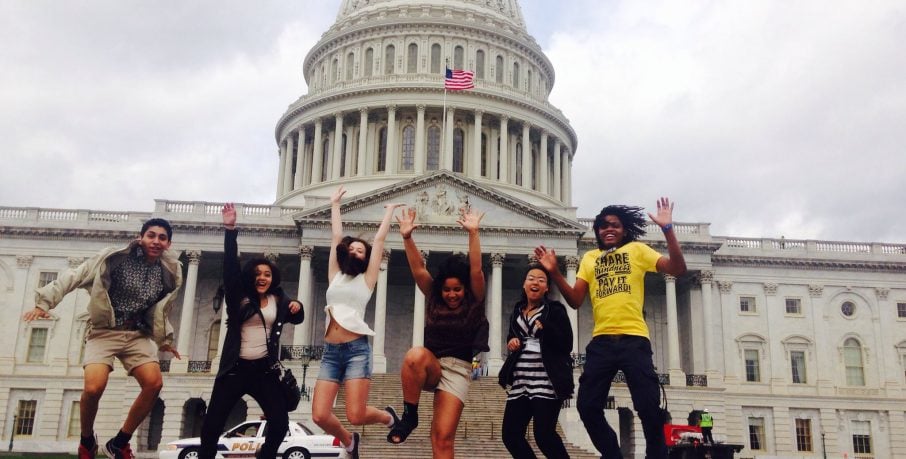 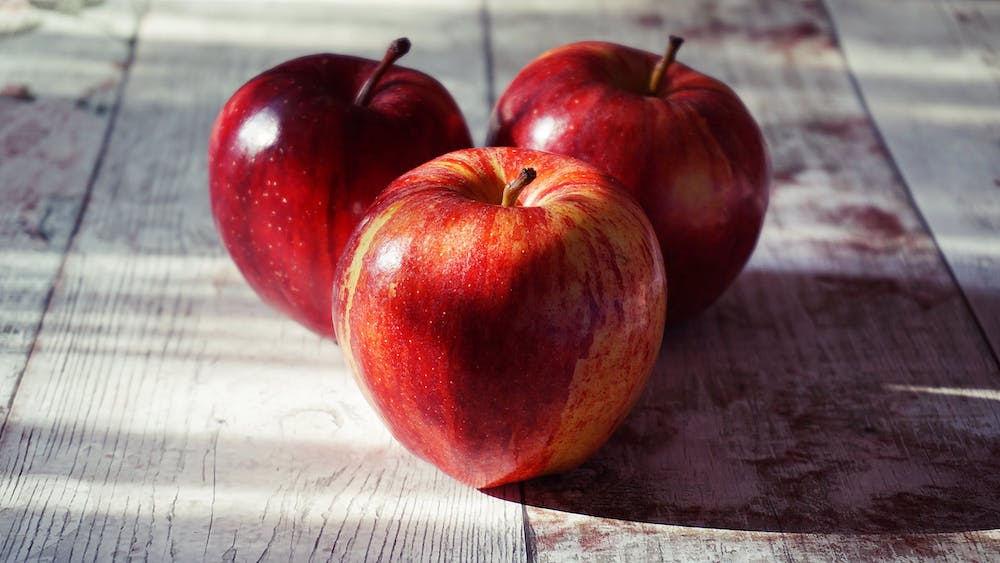