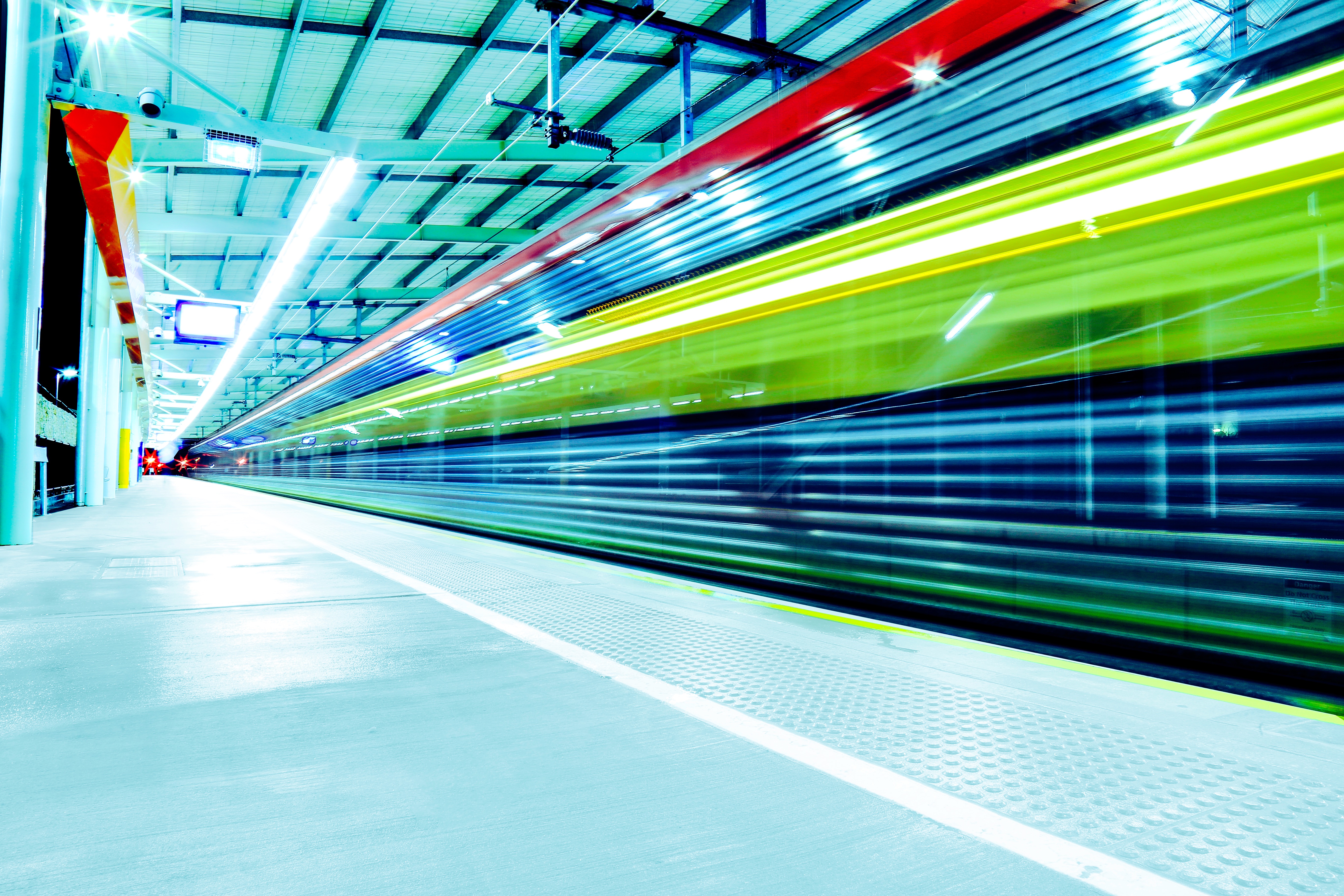 “Responsive and responsible leadership” is this year’s theme at Davos—a fitting response to the political uncertainty 2017 will bring.

Last year, Jonathan Tepperman, the editor of Foreign Affairs, made a strong argument in his book The Fix that the most effective political leaders throughout history "open their minds to strategies imported from elsewhere."

Today’s political leaders are being challenged to be more human-centered, as evidenced by a widespread explosion of populist movements. They are being forced to operate in an increasingly multi-polar world with little room for error. And they must manage the enormous diversity of voices they can now access and measure—and by which they can easily become overwhelmed.

Faced with ever-expanding challenges, leaders are recognizing that the solutions of tomorrow won’t look like the solutions of yesteryear. Political leaders clearly need to search for ideas outside their domains of expertise. Fortunately, they can look to the world of innovation, where decades of testing have yielded effective principles for designing human-centered solutions fit for rapidly evolving environments.

Principle One: Keep it Open

Innovators have learned that secretive product development cycles are a thing of the past. Gone are the days when you could spring an invention on an unsuspecting public, forcing it down their throats with a major marketing blitz. Rather than protecting their intellectual insights, innovators shout them from the rooftops, encouraging users to make nascent ideas into their own—and, through this process, improve them.

Governments need to move beyond the partisan ownership of policy in which leaders strain to prove their worth by inventing silver-bullet solutions. Rather, ideas should be shared with the public early and tested out in the open, with criticism acting as the welcome fuel for improvement. The United Nation’s Global Pulse team, New York City’s $250 million investment in its tech community, and Harvard’s recent Signal Code project are all exciting examples of this novel approach being put into practice.

Imagine how different the passage of an open-source policy would look, compared to the us-vs.-them process of traditional partisan policymaking! It will take inspired leaders to begin to shift the culture in this direction.

Innovation labs are intentionally multi-disciplinary, bringing together participants of varied expertise, cultural perspectives, and even values systems. They force unusual connections and intentionally break down silos, eschewing the idea of departments and strict hierarchies.

Government? Not so much. There, procedures are crafted in walled-off agencies, ruled over by political appointees, and implemented by experts in narrowly defined roles. Responsiveness in today’s world requires solutions built not in Ministry A or the Department of B but in government labs that draw diverse players into contact, making serendipity becomes possible. Denmark’s MindLab, UK’s Behavioural Insights Team, and New York’s Public Policy Lab are a few stand-out government exemplars.

When Amazon’s Fire Phone failed spectacularly, CEO Jeff Bezos said: "If you think that's a big failure, we're working on much bigger failures right now. And I am not kidding. And some of them are going to make the Fire Phone look like a tiny little blip."

Bezos, like all great innovators, knows that tolerance for failure needs to match ambition for success. The world of innovation stresses moving quickly, testing small, learning immediately, and then refining. In the world of innovation, it’s rarely a flash of genius or heroic individual that gets celebrated. It’s the process that allows for rapid iteration and improvement that deserves the credit.

Embracing this ethic will take a new narrative about the role of political leadership and a breed of humility we rarely see. But embracing it is not optional. To make something work in the real world, it must be developed in a context that reflects the real world. Leaders who can adopt this pace and ethic will see an outsized impact in the world.

So will leaders be willing and able to disrupt some of the routines that define today’s institutions? As the world begins to acknowledge how quickly innovation giants like Google, Amazon, and Tesla can invent and scale solutions—while governments continue to bicker and flounder—there will likely be public support for importing these lessons.

Like any good innovators, political leaders can start small. They can elevate teams of their best design-thinking employees to positions where they can collaborate and experiment more freely. As their small experiments prove their worth, they can scale their power and influence.

Perhaps, more importantly, leaders can set a tone. We need to convince the public that silver-bullet promises, rigid ideology, and high levels of certainty are not the hallmarks of good leadership. The ability to stay open, break down divides, and learn from failure are the leadership tools of the future. 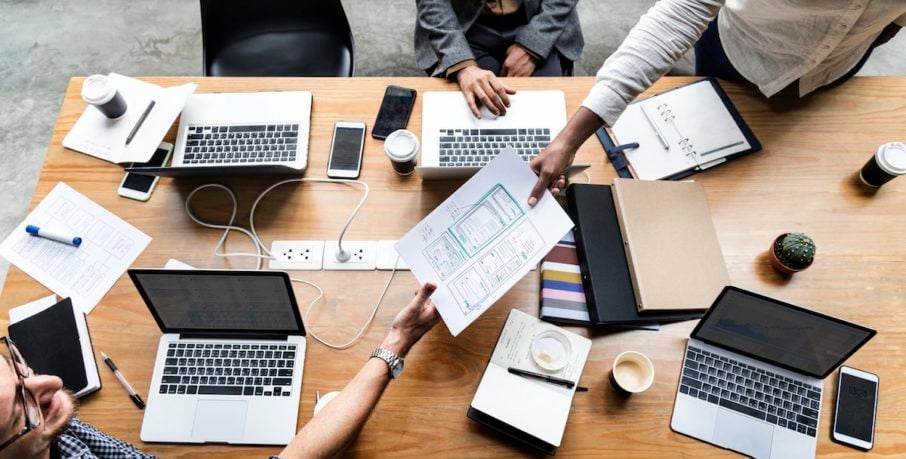 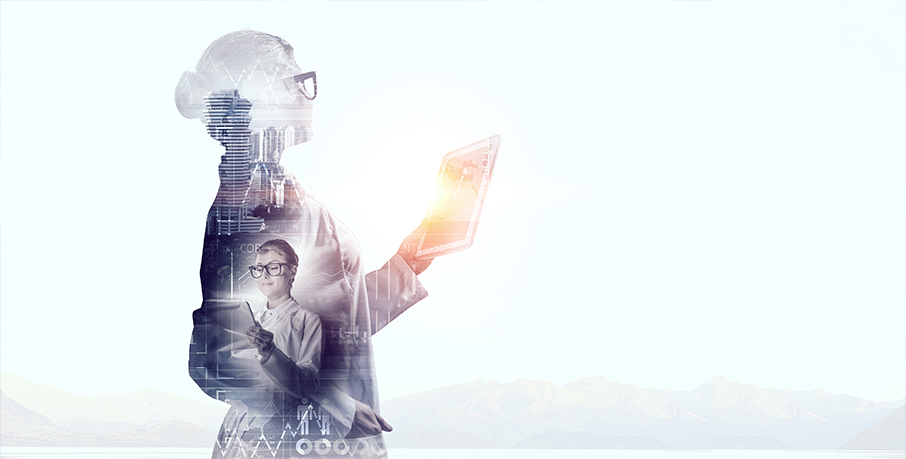 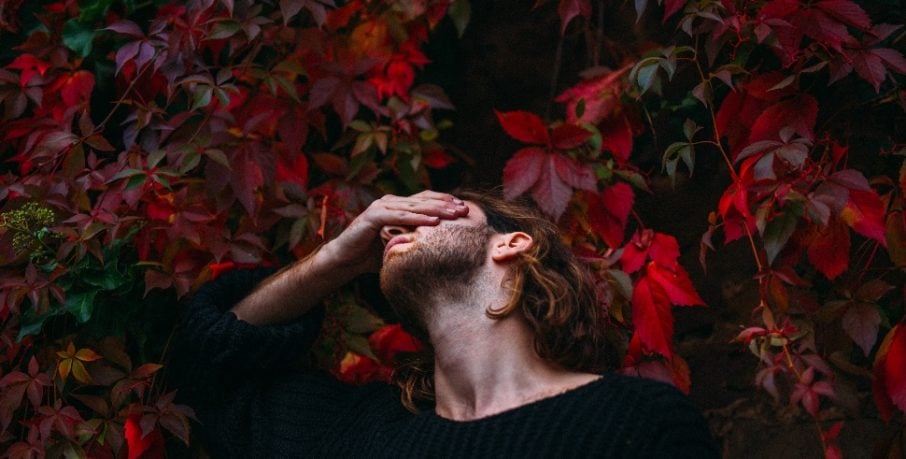 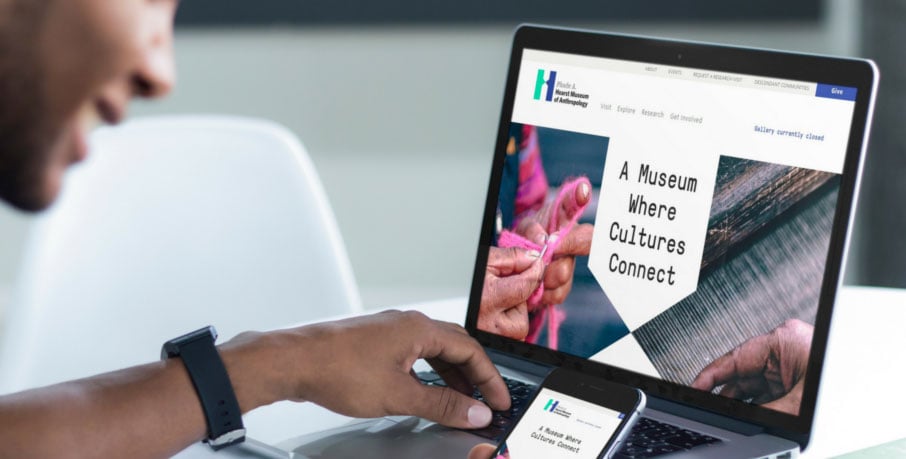