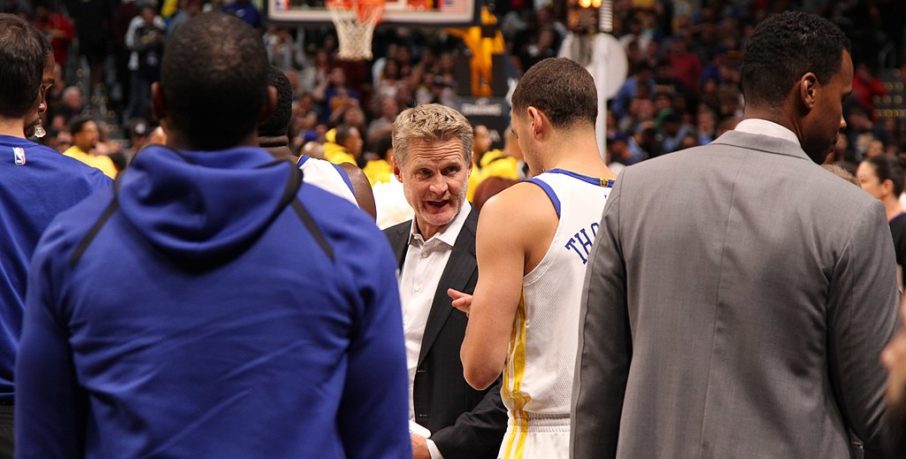 This article has been adapted from Jonah's new book Unsafe Thinking: How to be Nimble and Bold When You Need It Most.

Steve Kerr was the kind of player fans called unselfish. Though for some time the most accurate three-point shooter in the league, Kerr seemed content to dish to Michael Jordan or Scottie Pippen when the game was on the line.

Fans couldn’t see, partly because his teammates were so good at making the shots Kerr set them up for, that Kerr wasn’t unselfish. He was afraid of missing.

“I knew I wasn’t good enough to afford to make many mistakes,” Kerr told me, recalling the early days of his career, when many considered him less than NBA material. “So I passed up the big shots.”

He quietly played this way until one critical night in 1997, when his Bulls faced the Jazz in the NBA finals. With six seconds on the clock in a tied game six, the Bulls called a timeout. Even though Jordan was recovering from the flu that night, it was obvious to everyone in the arena that the Jazz defense would swarm him if he got the ball. This might well leave the sharpshooting Kerr open.

In that moment, Kerr told me, he realized his fear wasn’t just hurting his chance to shine; it was hurting the team. “I remember saying f*** it. If I get the ball I’m going to shoot it. I don’t care.” Sure enough, Kerr got the ball. Without a hint of hesitation, he pulled up and nailed the game and series winner. “That was the turning point in my career,” he recalls.

Nearly twenty years later, when Kerr took over the Golden State Warriors as a rookie head coach, he was determined that none of his players would waste their talents feeling they had to avoid making mistakes. He would build the team’s culture to assure this.

Making It Safe to Get Unsafe

Observers consistently notice two things about Kerr’s Warriors. First, a spirit of playfulness and joy infuses the team. They dance before games, laugh on the court, and take wild shots (and improbably often make them). Their performance is often compared to that of the Chicago teams Kerr played for. But led by Jordan, the Bulls were ferocious and often fueled by a fierce drive to conquer. The Warriors, by contrast, are fueled by a love of the game of basketball.

Second, the Warriors are known for winning. In year one, Kerr took the team to an NBA title, its first in forty years. In his second year, the team chased down Kerr’s own 1997 Bulls for the best record in NBA history, though they were upset in the finals by LeBron James and the Cleveland Cavaliers. In year three, they avenged their loss to Cleveland, earning yet another NBA title.

Steve Kerr has intentionally worked to build a team culture that looks different from those that usually develop under high-stakes, high-stress conditions. When he talks to his players, he stresses growth over perfection. He says he works to achieve competitiveness through the intentional building of emotional maturity rather than fear of losing.

“It’s really hard to be an NBA player,” Kerr told me. “Sure, most people would kill to have this job. But when you think about the pressure to win, people booing you, what these guys need from us is compassion.”

Kerr says that too many otherwise competent leaders fail to embrace such approaches because they haven’t fully grasped that the world has changed. “The old school where the coach is the disciplinarian—those days are numbered if they’re not gone already,” he told me. “There are few young players who will respond to a guy yelling and screaming at him.”

Freeing Your Team from Fear

Kerr says he’s made space for players to be themselves. He’s worked to free them from the kind of anxiety he suffered as a player so they can focus completely on the game. What has followed? A love of the game, a mastery of the fundamentals (the team leads the league in offense and is near the top in defense), and a culture of experimentation. While the basketball world debates whether the Warriors are the best team ever to take the court, I’m convinced they are the most creative.

If we want those we lead to consistently practice unsafe thinking and benefit from the innovation it provides, a large body of research shows that we must intentionally craft an environment that de-emphasizes hierarchy and tradition and directly encourages risk taking, self-expression, and a willingness to step out of conventional modes of operating.

As a leader, do you work to make sure everyone feels safe enough to take risks? Ask the people you manage what holds them back. You’re likely to discover that a few tweaks can release a lot of creativity. 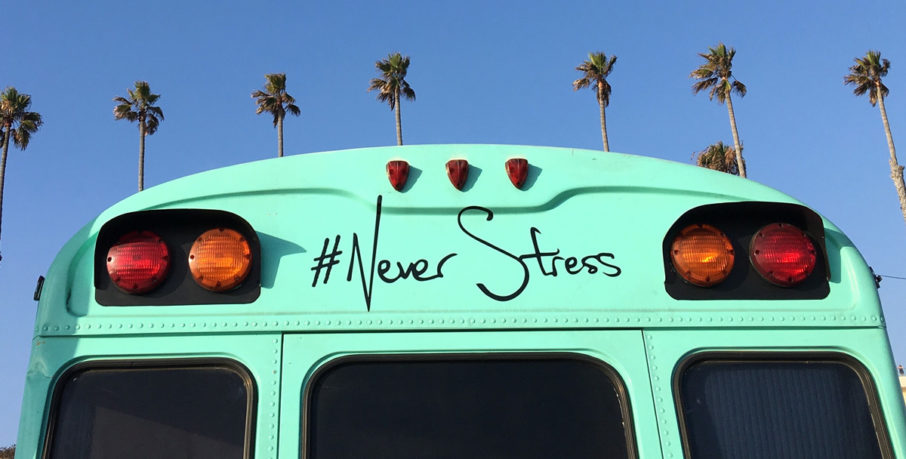 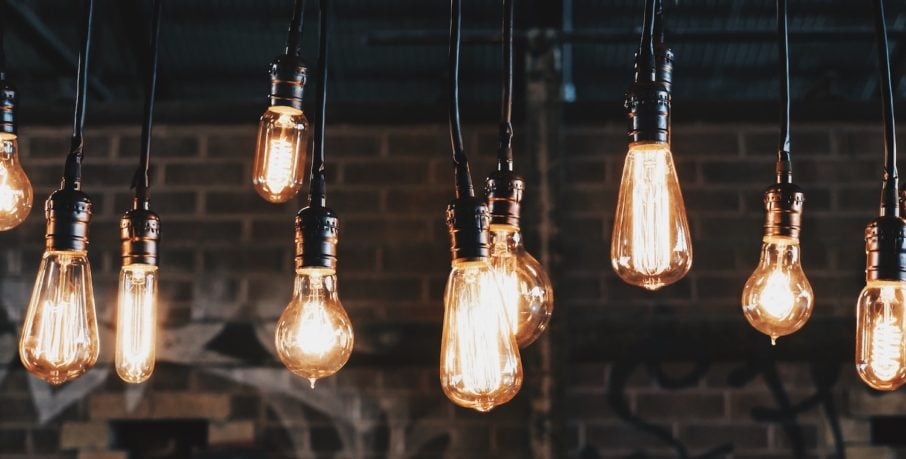 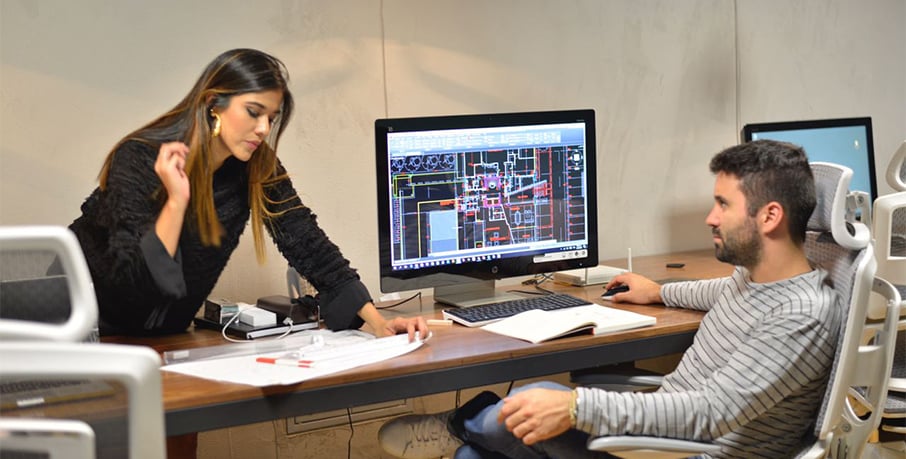