Welcome to Part 2 of our series on the Hero’s Journey! Check out Part 1 for a quick overview of the Journey as a whole. In this post, we’ll be focusing on the first few steps of the Journey, and use a few examples to explore how you can get your own brand story off to a strong start.

You know your brand inside and out—and now you’re ready to show your audience how perfectly it can fit into their lives and help them achieve their goals. In other words, it’s time to start crafting your brand story by making content that aligns with the first few steps of the Hero’s Journey.

As we discussed in our first post on the Hero’s Journey, it’s important to remember that the “Hero” we’re talking about here is your brand’s audience, not your brand itself. The most consistently powerful brand stories out there—think Nike and Apple, for instance—put their audience members front and center as the protagonists in an unfolding tale, rather than as passive victims who need a heroic brand to save them.

Accordingly, as we explore the first few steps of the Hero’s Journey in more detail, think about what it would look like for your main target audience to take those steps in the context of the product, service, or mission you’re trying to promote. How can you structure your brand story so that your audience sees your brand as a guide that can help them achieve a worthy goal? That is, how can you use content to position your brand as a Mentor?

A compelling story usually needs some kind of conflict to drive its plot forward. And without a contrast between what is and what should be, there can be no conflict.

Accordingly, the vast majority of well-known stories from myth, literature, and pop culture begin by laying out what we’ll call the Ordinary World—the current state of things, or status quo.

In this Ordinary World, the Hero’s life holds to an established pattern. Things are predictable, in one way or another. For Luke Skywalker on Tatooine, life is predictably boring; for Frodo in the Shire, predictably safe; for Elizabeth Bennet in nineteenth-century England, predictably stuffy; and so on.

In theory, things could go on like this forever—but, consciously or unconsciously, the Hero knows that something is wrong. Life is not as it should be. The world is out of balance.

The Hero’s Journey is often depicted as a circle or wheel, and this imbalance between is and ought is what tips that wheel into the forward motion of a good story. By starting off with a clear problem, a story can set itself up for a big resolution—and a big impact—in the final stages of the Hero’s Journey.

Chipotle’s 2013 short film “The Scarecrow” offers an excellent example of how to establish an out-of-balance Ordinary World as part of a larger brand story.

As a brand, Chipotle positions itself as the enemy of cruel, overly artificial food production practices, and as a champion for natural, sustainable food. Whether or not the brand always lives up to its highest goals, it has consistently done a good job of showing its audience the evils of mass-produced meat through engaging content.

“The Scarecrow,” like the brand’s other viral hit “Back to the Start,” uses visual storytelling to portray an Ordinary World in need of serious change. Everything in this universe appears to run smoothly: well-oiled machines package up and spit out food that people seem happy enough to consume. But a look between the cracks—literally between the loose panels that cover up everything in the Scarecrow’s city—reveals the wrongs that need to be made right: mistreatment of animals, destruction of land, and the dehumanization of food-making.

As setups go, it doesn’t get much better than this. In just a few short minutes, the audience watching this video gets a very clear view of Chipotle’s understanding of the status quo, and everything that is wrong with it. In its final moments, the film hints at the possibility of change, urging the audience on toward the next step in the Hero’s Journey...

Step 2: Call to Adventure/Refusal of the Call

Once the Ordinary World has been established, the Hero faces the Call to Adventure—a summons to leave the predictable life of the Ordinary World behind and face uncertainty, danger, and transformation beyond the safety of their home.

This is the moment when the Hero is invited to go out into unfamiliar territory in search of something that can correct the imbalance of the Ordinary World. Often, this journey is physical, but it can also be emotional, psychological, etc. While some Heroes jump right into the action, many will Refuse the Call for a while, fearing the unknown.

Wherever it comes from, the Call keeps the Hero from feeling happy with the Ordinary World. Moana feels the sea calling her away from her island home; T. E. Lawrence gets the urge to take part in the struggles on the Arabian Peninsula; Dorothy knows she can’t stay on the farm while Toto is in danger. Sooner or later, something has to change.

Levi’s “Go Forth” campaign is pure, distilled Call to Adventure in advertising form.

Inspired by the work of Walt Whitman, the campaign uses print ads, posters, and videos—such as the above “O Pioneers!”—to stir up feelings of excitement for an uncertain future. The campaign calls on members of Levi’s target audience to be “pioneers” in their own lives, to not settle for a standard way of doing things.

With its open-ended call to action, rousing imagery and sound, and focus on new beginnings, the “Go Forth” campaign embodies the Call to Adventure by positioning the members of Levi’s audience as Heroes on the verge of doing something bold and unexpected. This also positions the Levi’s brand as a source of inspiration, a voice urging the Hero to be everything they can be. In other words, a Mentor.

Shortly after hearing and responding to the Call to Adventure (though sometimes earlier), the Hero meets a Mentor—a figure who can guide them as they take their first steps into the unfamiliar territory that lies ahead.

The Mentor provides the Hero with a few key things that make the upcoming journey possible. They may give the Hero basic training in the skills they’ll need to survive in the Underworld. Often, they’ll gift the Hero with a special tool or weapon to help them accomplish their mission: a magic sword, an amulet, or even a new idea. In any case, they motivate the Hero, urging them to move deeper into the unknown. It’s no coincidence that the Greek root word, menos, implies “purpose” or “passion.”

As we mentioned in our first post on the Hero’s Journey, this is where your brand can shine. By acting as a Mentor to the members of your audience—offering them the support and encouragement they need to take risks—you can position your brand as an ongoing source of motivation that they’ll want to engage with consistently.

In Nike’s “No Excuses” spot, wheelchair basketball player Matt Scott acts as a stand-in for the Nike brand, playing the role of Mentor to an audience of aspiring athletes.

Mentors can motivate their audiences in all kinds of ways. Morpheus appeals to Neo’s natural curiosity by offering to show him “how deep the rabbit hole goes.” Dr. Sean Maguire uses compassion to eventually break down Will Hunting’s walls. Mary Poppins shows the Banks family how to balance discipline with the fun that makes life worth living.

Here, Matt Scott uses the tried-and-true Mentor tactic of poking holes in the Hero’s sense of self, pointing again and again to the gap between who they are and who they say they want to be. In this case, that means mocking all of the excuses that an audience member might use to avoid training—and putting those complaints into perspective by reminding viewers of how much Scott has achieved even without the use of his legs.

The spot shows that, as a Mentor, the Nike brand isn’t afraid to be a little provocative in order to bring out the best in its Heroes. The best Mentor brands know their audiences inside and out, and speak to them in a way that will inspire concrete action.

Thanks for reading Part 2! In Part 3, we’ll explore the Hero’s adventure through the Underworld—and learn how brands can help their audiences face their biggest challenges. 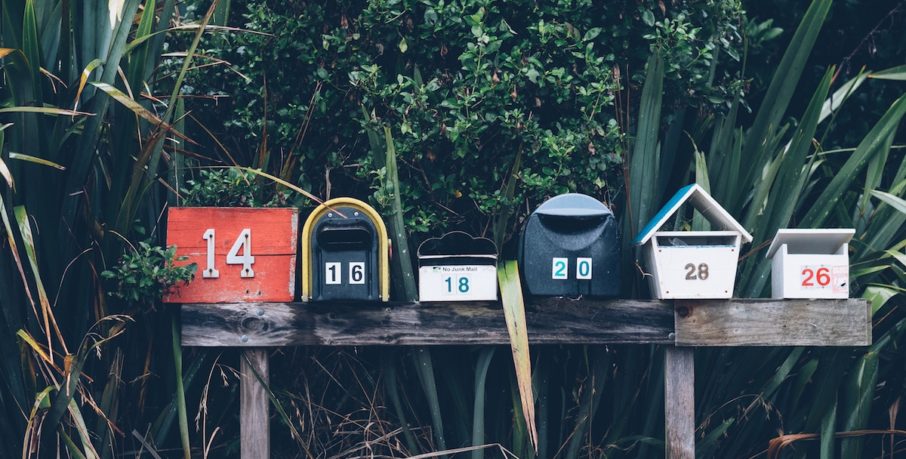 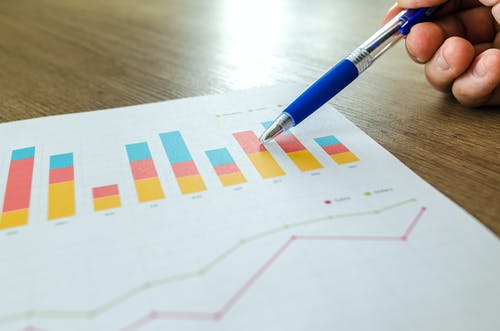 Proving the Value of Marketing to Your Board

Proving the Value of Marketing to Your Board 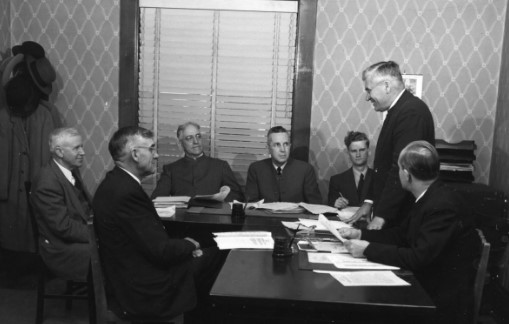